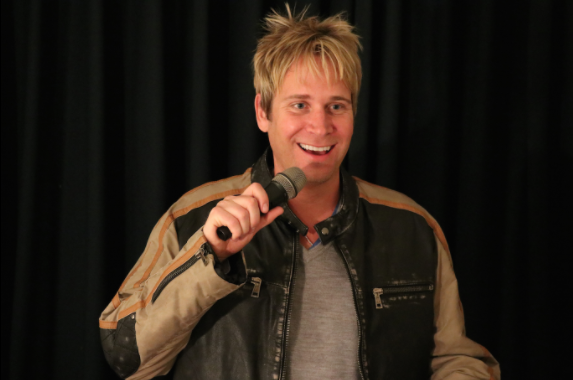 A descendant of English tradition, Hopwood DePree was raised in the United States where he graduated from the University of Southern California in Los Angeles.

He began his career as writer/performer & independent filmmaker, winning awards and critical acclaim. He has worked with top Hollywood studios and production companies including Warner Bros, MGM and Lionsgate, and has collaborated with many Academy Award winning and nominated artists.

As a performer, Hopwood has received admirable reviews, including Variety stating, “DePree exudes an amiable, shuffle-footed charm… his good looks and excellent comic timing should serve him well.” He has appeared at many notable stand-up comedy venues including LA Improv, The Comedy Store, The Laugh Factory, as well as being invited to perform in an HBO Comedy Showcase. Hopwood recently completed a UK stand-up comedy tour that culminated at the Edinburgh Festival Fringe. BBC Entertainment & Arts called his show “Excellent…Very funny“. Hopwood also currently makes regular guest appearances on BBC Radio Manchester.
(Continues below…)

In addition, Hopwood consults on entertainment and media ventures for celebrities, brands and projects and has been recognized for his accomplishments by USA Today, CNN, Wall Street Journal, Variety, Deadline Hollywood, New York Times, Los Angeles Times, Chicago Sun-Times, The Washington Post, The Guardian, The Telegraph, Good Morning Britain, and BBC among many others. (Continues below…) 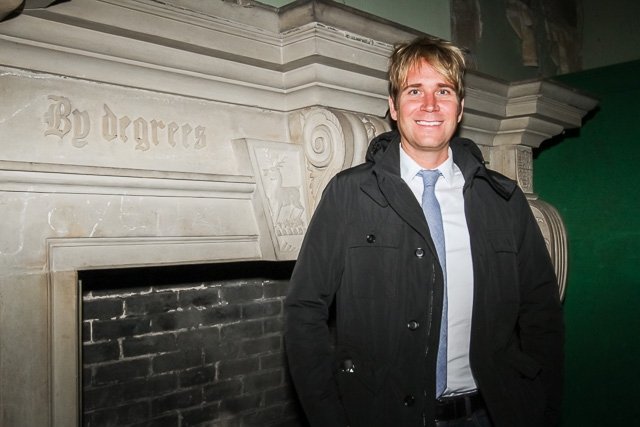 Hopwood was appointed by two consecutive Governors of The State of Michigan as an Advisor to help build the State’s film, digital media and technology industries.

Hopwood was named by The Hollywood Reporter as one of “20 People to Know”. He is currently helping to restore his ancestral home, Hopwood Hall Estate, in Manchester, England.  He has pledged his passion and resources to help preserve the Estate.

His journey is being filmed and he launched a YouTube Channel to share his behind-the-scenes progress. Additionally, his upcoming comedic nonfiction memoir entitled “Finding Hopwood” which chronicles his story of moving from Hollywood to Northern England to rescue Hopwood Hall will be published by HarperCollins/William Morrow.